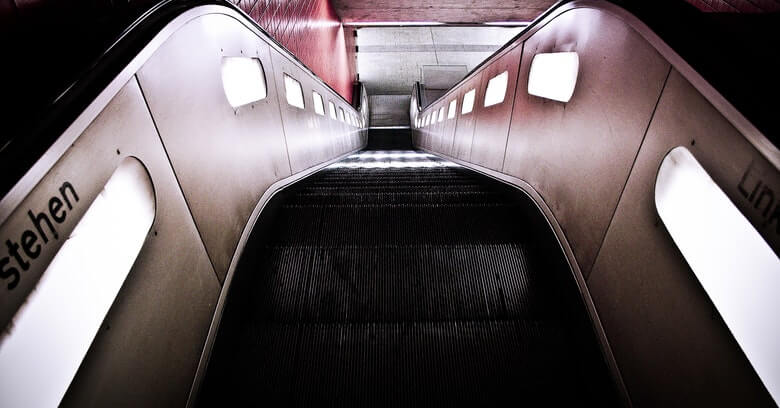 We’ve all been there.

Staring at a blank screen for what seems like hours, trying to come up with an amazing advertising angle, but every idea sounds terrible. There is a reason we start with creativity and ideas before distribution.

Have I lost my touch?

Is it time for a career change?

Well that’s a bit strong – but don’t let it get you down – you may just need to take a step back and reevaluate your approach.

We’ve put together some tips and tricks to combat ad fatigue and keep things fresh and engaging for your audience.

So you came up with a great ad that was converting like crazy in the beginning, but after several weeks its performance is atrocious.

This doesn’t mean the ad wasn’t effective – it just means it has outlived its lifespan and people have moved on. No matter how good an ad is, people will lose interest if it’s seen too often.

To solve this issue, create several different ads for the same product or service at once. This way you can rotate them out every so often and people won’t tire of seeing the same thing over and over again.

Another benefit of doing this is that you can look at the stats of each ad group and see what style works better than others – this data can be invaluable for later on when it’s time for a new campaign. 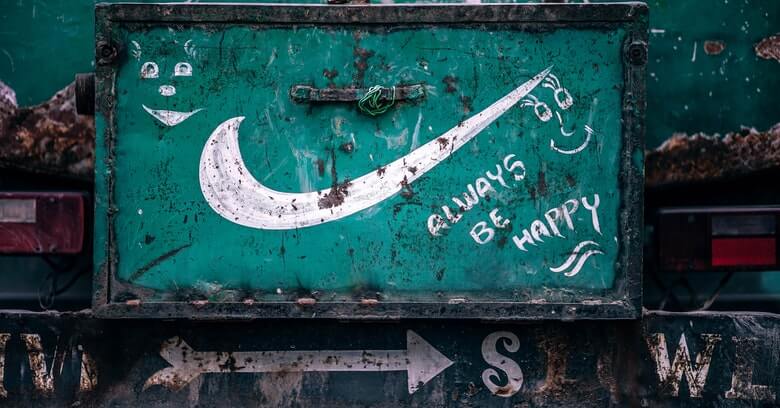 Use Stories as Often as Possible

If you’re advertising to the same audience time after time, it’s going to be hard to keep them engaged – there’s no doubt about that.

An extremely successful tactic is to treat the ad like a story. Instead of listing details about your product or service, craft your content so it takes the reader on an adventure. Start by familiarizing the audience with your brand, then give them specifics about what it is you’re trying to sell, and then finally leave them with an offer they can’t refuse.

Rather than tell readers what your product is, tell them what it can do for them and what it has done for others in the past.

The main reason ad fatigue occurs is because the same people see the same ads too often. While rotating your ads is a great way to combat this, you can also rotate who you’re advertising to.

Say you have several ads lined up for a campaign and it’s targeted at females, aged 18 to 45 in Australia – send one version of the ad to people on the west coast, another version to people on the east coast, and a third version for the rest of the country. Let it run for a week or so, then switch the ads around.

This way people are less likely to experience “ad burnout”.

This can be done by adjusting other variables, as well. Tweak the ad for a younger audience and send it to those aged 18-25, then create another version designated for those 25 and older.

Trial and error is key here. Split test several version of each ad, see which ones work best, and stick with the winning method.

Seeing ads you’ve created do poorly can be hard to deal with, but it’s part of the process.

Just keep in mind that audience’s attention spans are getting smaller all the time, and if they see the same thing too often, they’re bound to lose interest.

Try out some of these tips and see what works best for your campaign – nothing in advertising is one-size-fits-all, so think outside the box.

Receive the latest Spike blog updates straight to your inbox